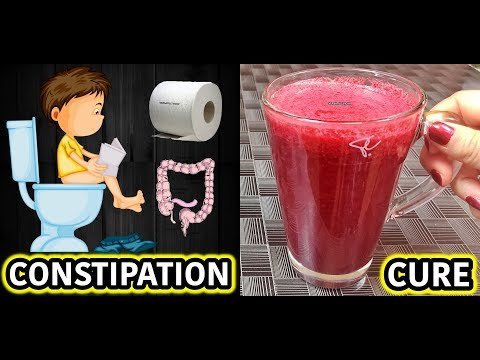 Have you ever gone to the bathroom only to become bothered by the rather vivid red color of your bowel movements? I wouldn’t be surprised if some of you found it odd or concerning, I know when I first started out and had my first glass of beet juice I had thought I was becoming very ill and bleeding from the inside. However when the cause of this rather odd coloring stems from beets the dark red and almost purple bowel movements along with a darker colored urine are perfectly natural and innocuous; and is sometimes known as “beeturia”.

The reason that beets and bowel movements go hand in hand are seen in the dark shade of reddish purple colors found in your stool because of a variety pigments known as betalain. These collectively in the red and purple beet varieties are known as betacyanins, and as is typical with many darkly colored fruits and vegetables, this is not only a sign of being healthy but also the reasons for the coloring of waste in both fecal form and through urine.

The reason you can handle a beet as is, in its natural form, and not have any stained hands, is because these healthy pigments are located within the cell sections known as “vacuoles”, which when chopped into or heated naturally start to “leak”. This is also the case when you simply touch a portion of a peeled beet as well.

Now let’s get to the heart of the matter of beets and bowel movements, what does this have to do with cleansing? Well, beets are one of the best vegetables especially in vegetable form to combat and deal with constipation. Simply munching on these little wonders will give you ample fiber to help pass bowel movements, remember to keep in mind that raw beets have twice the fiber content relative to their cooked counterparts, so if you’re going to munch on these for digestive and cleansing health reasons, just eat them raw, raw is always the way to go with produce of most sorts. However if chewing them doesn’t float your boat, beet juice can be a great alternative, and as such can help with diarrhea since beetroot juice has cleansing properties.

These cleansing properties are big reasons why I include that in nearly my entire total cleanse routines and regimens, as they help clean the liver so that the liver can then go and clean the rest of your body, neat eh? They also deliver a lot of potassium as well which people often lose in bouts of diarrhea. These wonder roots are fantastic at preventing osteoporosis, heart disease, and some cognitive diseases like Alzheimer’s and some cancers as well, so eat up or drink up and enjoy those beet juice benefits!

DISCLAIMER: No information here can be used as medical advice or used to make healthcare decisions! Please only consult professional physicians for advice.